Take control over rising energy cost with No Deposit. From $25 per week only.

GET A QUOTE NOW 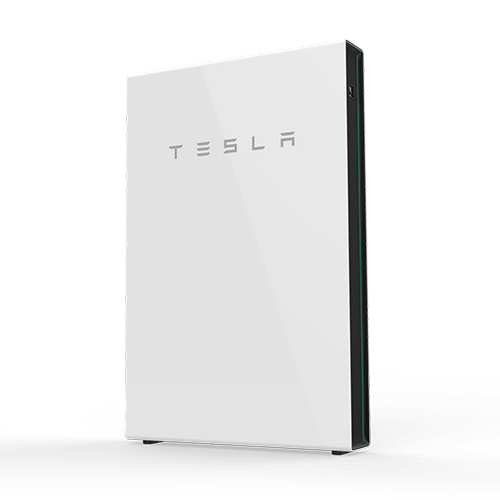 Tesla Powerwall: A Valuable Addition to Your Solar Power System

If your goal is to go grid-independent, Tesla Powerwall could be a valuable addition to your solar energy system. With Tesla Powerwall batteries, you will be using much less and perhaps no electricity from the power grid. And this would reflect as favorable numbers on your monthly electricity bills.
If you have already installed a solar power system at home or are planning to go solar, read on to check how Tesla Powerwall could provide added benefits in terms of more reliable energy generation, reduced costs, and higher savings.

Tesla Powerwall: What it does?

Tesla Powerwall is a battery system designed to improve power generation by solar panels. It is particularly suitable to meet the electricity demands of homes and light commercial premises.

It is a fully integrated AC (Alternate Current) battery system having an in-built lithium-ion rechargeable battery pack. It can provide energy storage for the self-consumption of solar energy with time-based control as well as a backup system.

Why does your solar power system need batteries?

While the process of energy production is primarily done by the solar panels, having batteries attached to the system is always crucial for ensuring an uninterrupted power supply. Attaching batteries to your solar system can take you several steps ahead for going grid-free.

Most solar panels generate varying amounts of electricity depending on their quality, efficiency, and the amount of sunlight falling on to them. Solar energy can be produced by the panels only during the daytime when sunlight is bright leaving you to switch back to the grid to light up your home at night. With Tesla Powerwall, you can store the extra energy produced by the solar panels during the daytime for later use at night or even on days when sunshine is not so bright. This means even when the solar panels are not producing electricity, your gadgets and home appliances will still run on the energy stored in these batteries.

Most importantly, if your energy provider raises the electricity charges frequently, having batteries in your solar system will allow you to avoid the increased charges and peak rates.
Also, in the event your neighborhood gets hit by bad weather conditions like a storm causing residential areas to go out of power, the batteries in your solar energy system will provide you the ability to light up your home with the stored energy.

How does Tesla Powerwall work?

Tesla Powerwall batteries are sized for day-to-day use by residential premises. When the electricity produced by solar panels is more than what you use in the home, the unused electricity will be stored in the battery. Later, when your solar panels are not receiving enough sunlight to produce electricity, the energy stored in these batteries will be automatically supplied to your home to meet the energy requirement.

Moreover, the revolutionary design of Tesla Powerwall batteries can support higher energy production by your solar panels. Its compact design makes these batteries easy to install, enabling you to realize the benefits of clean and reliable power supply rather quickly.

Our solar energy experts at Sunface Solar trust Tesla Powerwall for the efficient storage of excess energy. Here are some reasons why Tesla Powerwall batteries are superior to most others in terms of efficiency, reliability, and durability.

The Tesla Powerwall batteries come in one size of 14 kWh (kilowatt-hours). Sunface Solar recommends Tesla Powerwall batteries as these technological wonders boast of maximum power generation of 5.0 kW at a single time. It also has a usable capacity of 13.5 kWh indicating its potential to store a higher amount of electricity while on a full charge.

Also, the Tesla Powerwall system has a modular design, which means it allows you to add multiple batteries to the storage setup.  You can add up to ten batteries to form a massive storage system in case the energy demand of your home is higher.

Tesla batteries are compatible with most types of solar panels as well as hybrid and off-grid inverters. This will ensure your Tesla batteries will continue to provide backup electricity supply to your home even when the power grid goes down.

The Tesla Powerwall has an in-built lithium-ion storage with high energy density. This indicates that the amount of electricity they can store is much higher compared to the physical space they occupy.

Depth of discharge or DoD refers to the percentage of the energy stored in the battery that has been released relative to its overall capacity. As the life of batteries tends to decrease with each cycle of charge-discharge-re-charge, a higher DoD is considered a parameter of their durability.

Tesla Powerwall batteries have a 100% DoD, which converts into optimal battery performance and higher durability. A higher DoD can reduce the number of times your battery has to go through the charge-discharge-re-charge cycle thus extending its lifespan.

The Tesla Powerwall batteries are designed to be mounted on the wall or placed on the ground. You can place it indoors as well as outdoors.

WHAT OUR CUSTOMERS SAY ABOUT US

“Just had solar panels installed. I dealt with Sunface Solar. All aspects of the installation were professional and the workmanship was next to none. Many thanks to Jessica and Rick for their professionalism. I highly recommend this company to anyone considering a solar system.

“Very professional installation by surface solar and can't recommend them highly enough. The quote process was so easy and install turn around was quick. The installer was friendly and absolute pleasure to deal with the company.

“Fantastic process from quotation through to installation. I'm very happy with the end result and the results of my reduced power bills. Sunface Solar delivered a high standard installation with quality products. I highly recommend them.

“Very professional guys. They did a clean job and after-sale service is very good. I haven't had any trouble with it whatsoever. Sparkies were very knowledgeable. 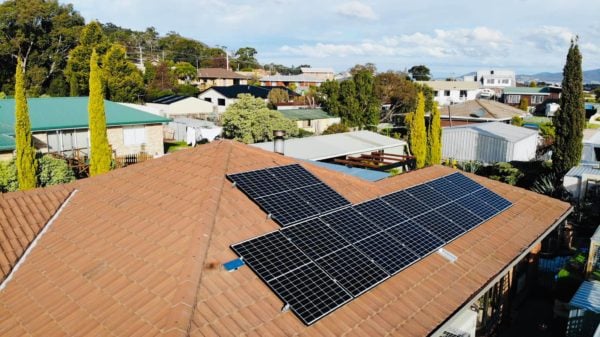 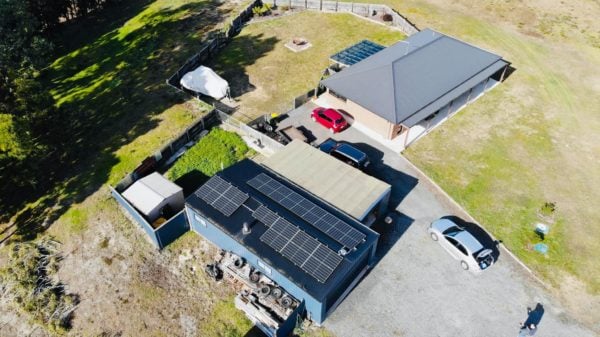 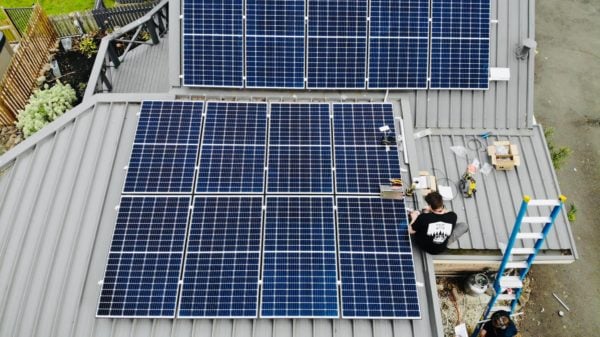 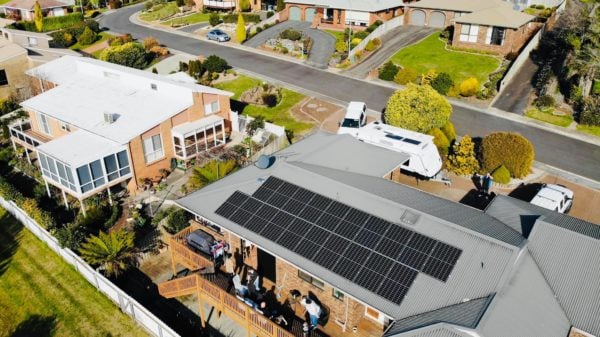 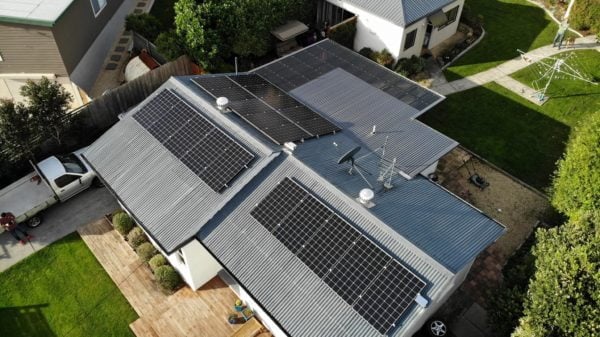 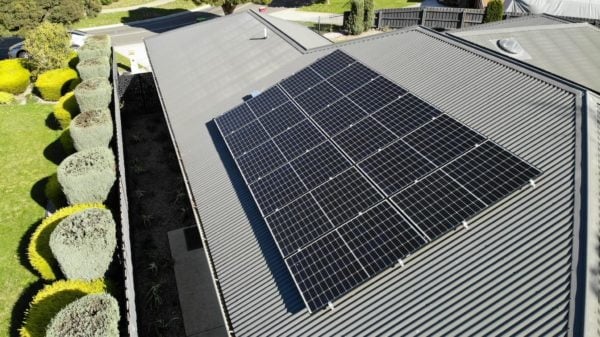 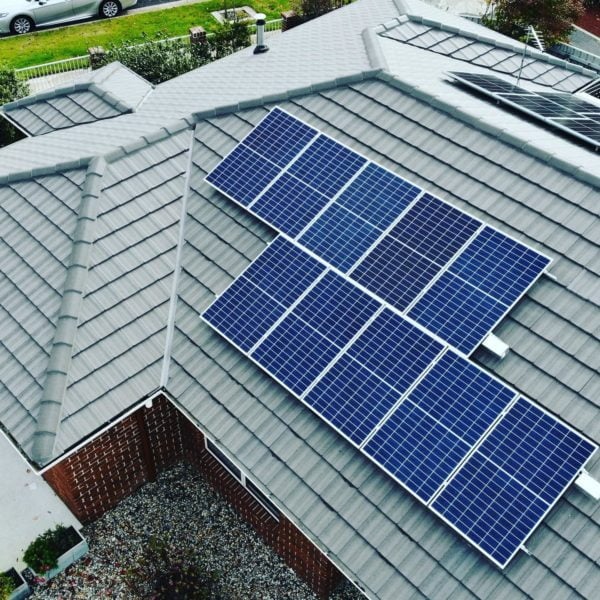 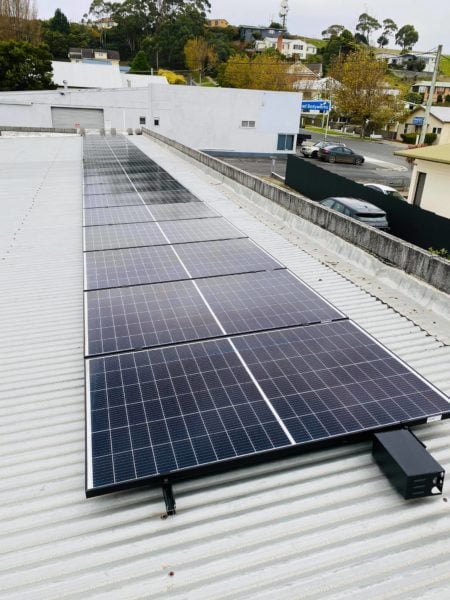 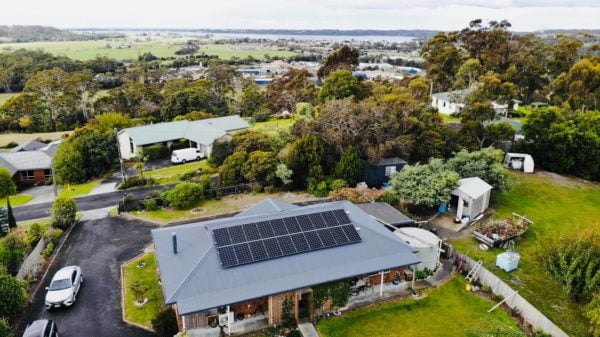 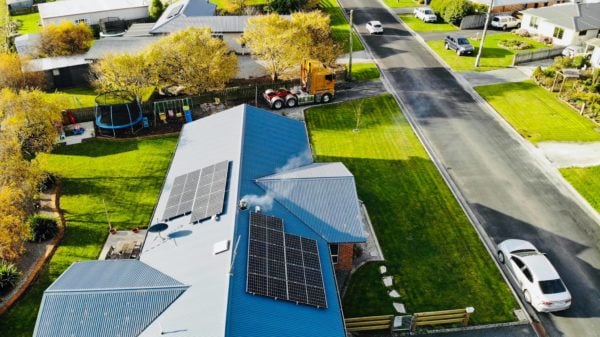 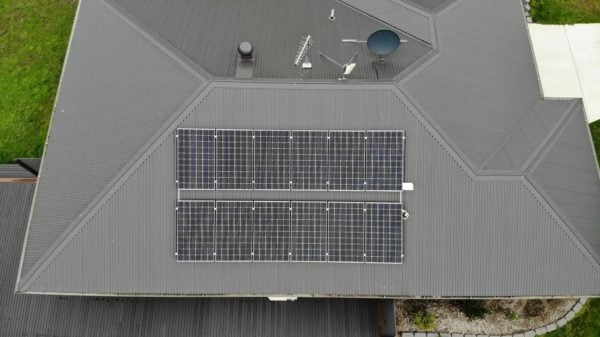 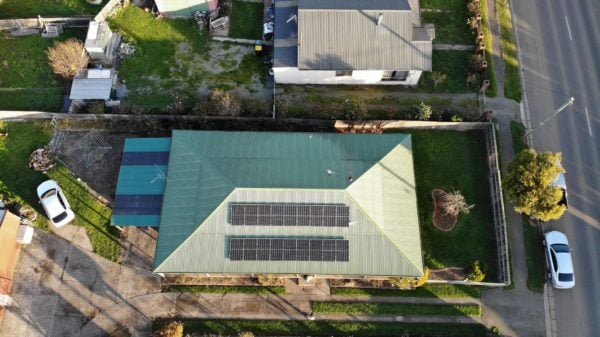 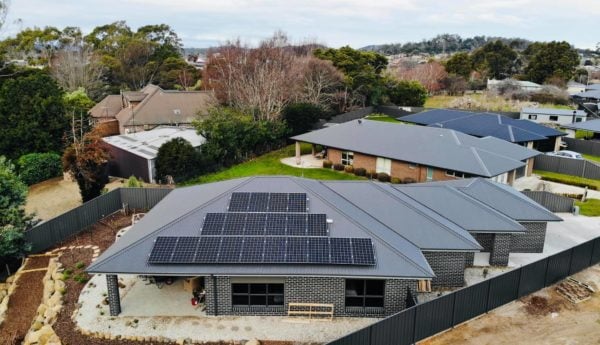 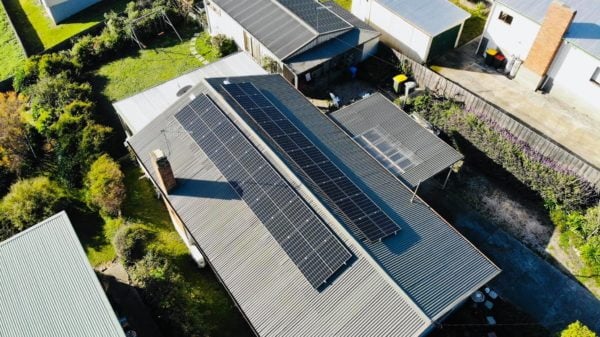 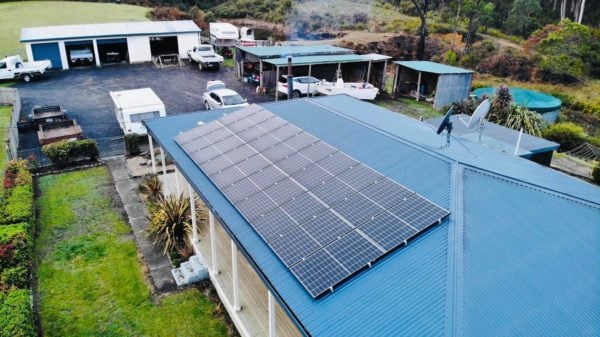